Introduction
While in condensed matter physics, transport has been subject to in-depth studies for a number of decades, in biological systems, the transport of molecules, materials and even entire cells and organisms raises new horizons. Diffusion of proteins and peptides challenges the limits of the macroscopic theory. Transport of materials or cells often takes place against the concentration gradients, or electric potentials, which is possible due to the consumption of chemical energy that is produced by cells. Together with crowding effects, fundamentally different types of transport may take place. Furthermore, movement of cargo, induced either by self-propulsion as in swimming, by external forces (such as an electromagnetic field), or by mechanical forces produced by molecular motors, induces displacement of the solvent. Therefore, in the absence of net solvent flow, but even more so in its presence, complex flow patterns and effective solvent-induced interactions emerge. These effects can result in large-scale cooperative behaviour of the solutes, the understanding of which is still elusive, despite strong research efforts in the last few years. 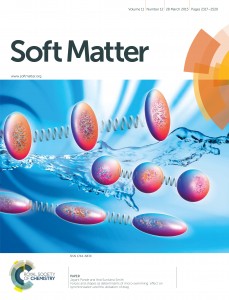 We combine stochastic modelling with models for diffusion and simulations to study active molecular transport in crowded two-dimensional environments. We are interested in the effects that the geometry has on active and passive transport as well as on the diffusion limited growth of macromolecular structures. On another scale, we are interested in physical principles underlying self-propulsion in the low Reynolds numbers. These we identify from direct approximate solutions of the Stokes equation, which are then tested by Lattice Boltzmann simulations. 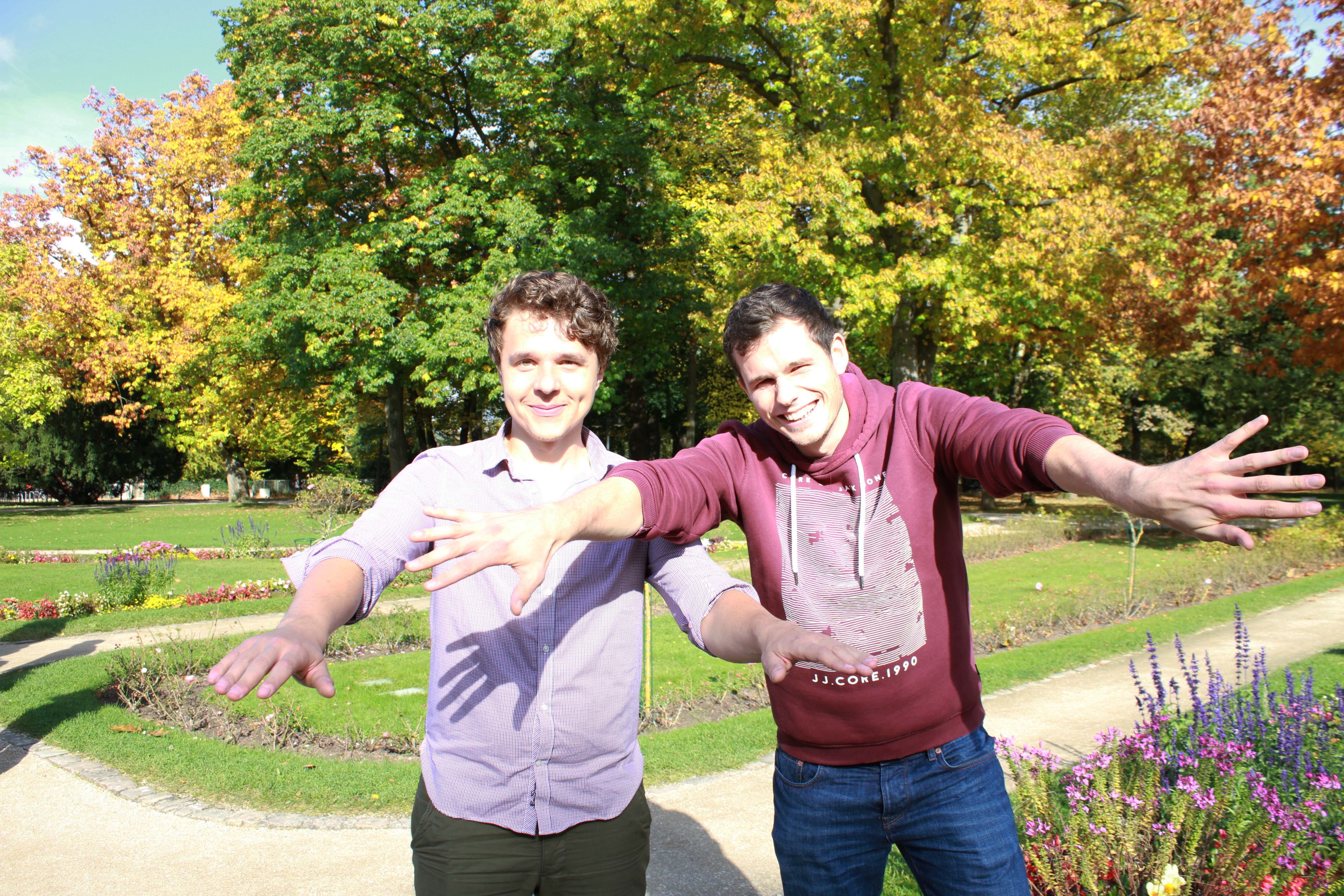 All Good Things Come in Threes – Three Beads Learn to Swim with Lattice Boltzmann and a Rigid Body Solver. 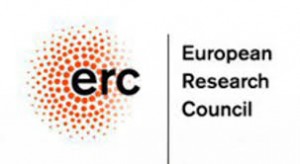